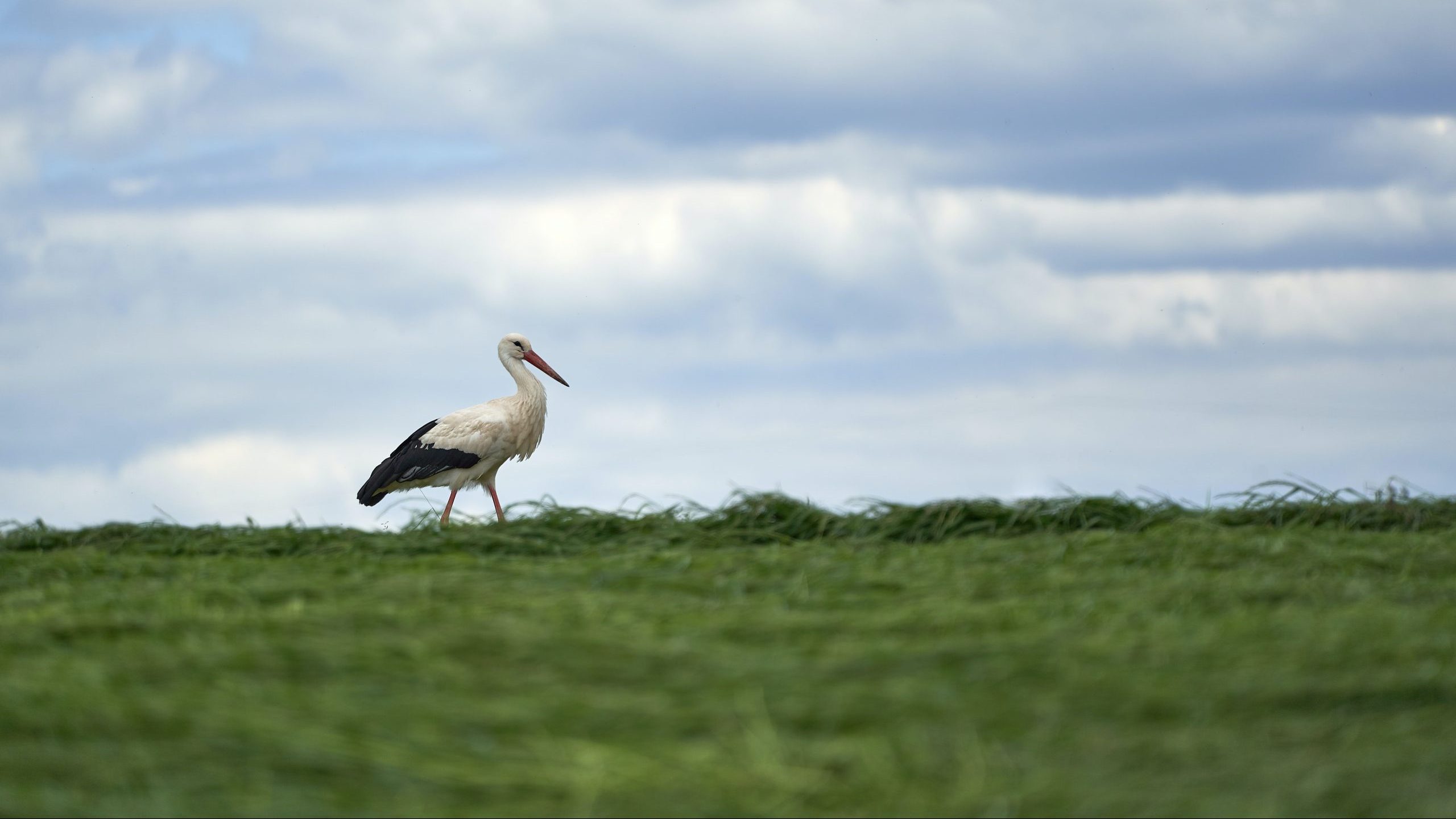 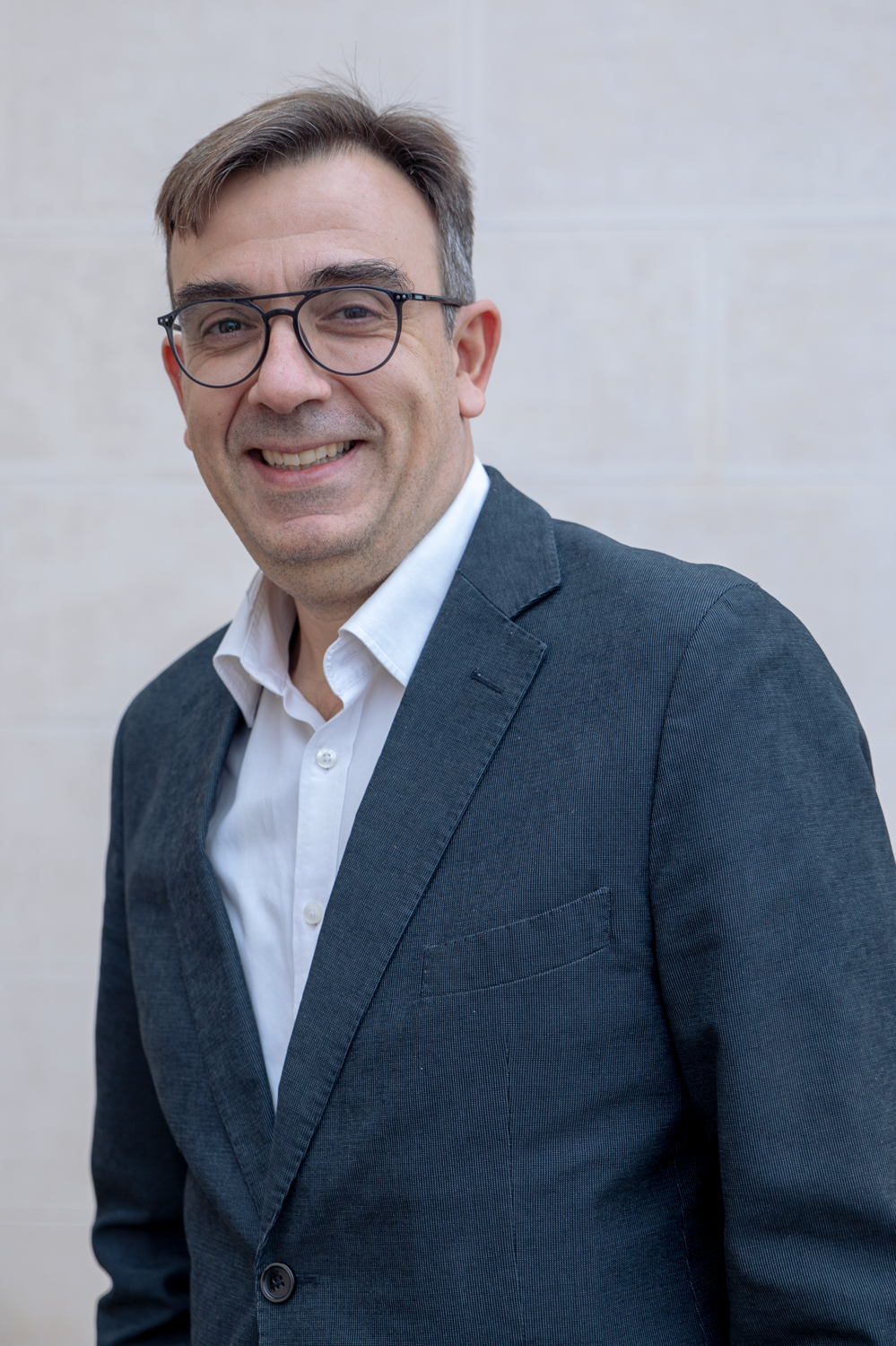 His research areas are focused on Embedded Systems applied to image and/or data processing oriented to the development of Smart Spaces. He is a co-author of more than 40 articles published in JCR and has more than 100 contributions for conferences. He has been the leader of 27 R&D projects funded by National/European Administrations and private companies.

Also, he has participated in more than 50 R&D projects as researcher. He has 5 National Patents in the field of SMART Sensors. Concerning, He has vast experience in International Mobility promoting bilateral collaborations, in particular in Brazil, US, China, UK, Ireland, France or Finland. He is currently supervisor of 2 PhD candidates and has supervised 5 PhD Thesis since 2012. 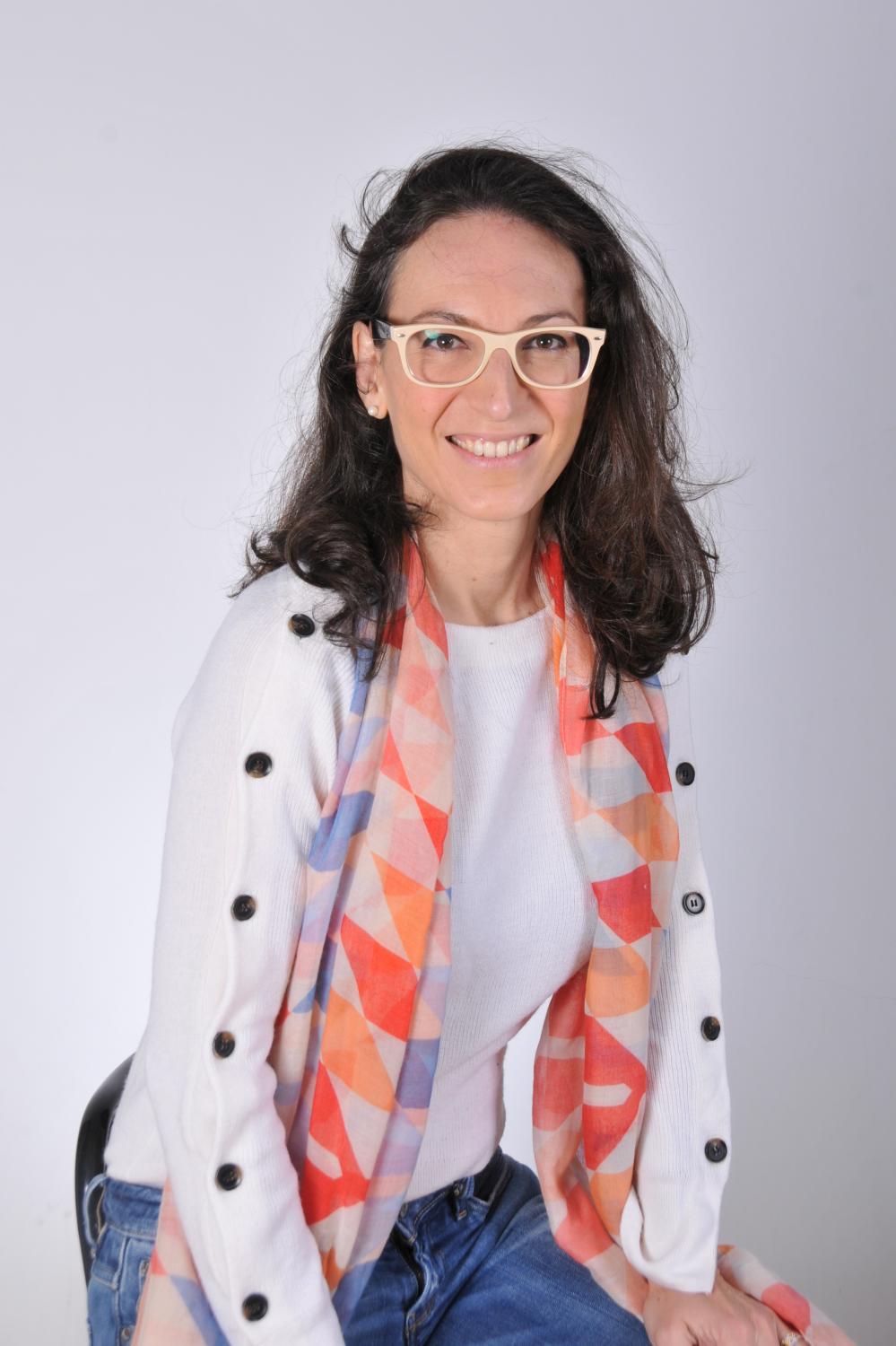 Esther Palomar received the 2017 Grant for the attraction of talent in research groups from Madrid Regional Council (Spain) with a 4-year project (April 2018-March 2022) hosted by the Dpt. of Electronics at the University of Alcala in Madrid.

Prior to this, Esther is Reader in Cyber Security in the Faculty of Computing, Engineering and the Built Environment at Birmingham City University since September 2013. She has a PhD in Computer Science (2008) from University Carlos III of Madrid where she worked as Assistant Lecturer for nine years. Esther was invited as Visiting Professor at INRIA in Paris (2009) and Simula Research Laboratory in Oslo (2012) for 6-month period each.

She regularly serves as reviewer for a number of international journals and technical program committee member of conferences on computer science. She has published a number of peer reviewed conference and journal articles and edit a couple of special issues and books. 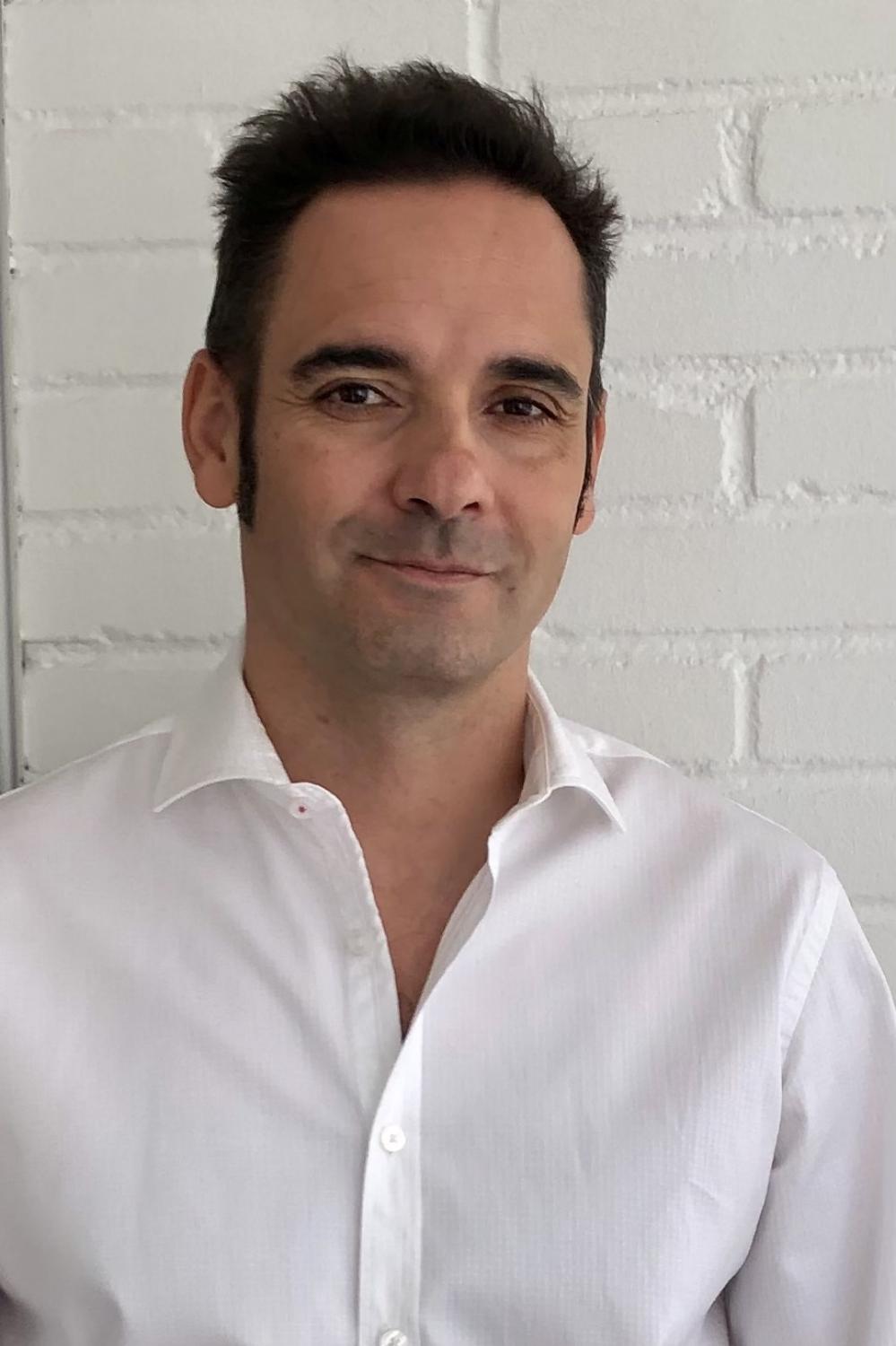 He has worked on different research centres (ESRF and ALBA Synchrotrons, ESSBilbao, CSIC or CIEMAT) and has participated in an extensive number of research projects, whose main results have been published in different high quality journals.

His main experience has been related to the design and evaluation of detectors, software simulation and hardware design.

He is currently working on the development of a cooperative demand response system that includes algorithm optimisation simulations and its validation on a pilot implementation.

This website uses cookies to improve your experience while you navigate through the website. Out of these, the cookies that are categorized as necessary are stored on your browser as they are essential for the working of basic functionalities of the website. We also use third-party cookies that help us analyze and understand how you use this website. These cookies will be stored in your browser only with your consent. You also have the option to opt-out of these cookies. But opting out of some of these cookies may affect your browsing experience.
Necessary Always Enabled
Necessary cookies are absolutely essential for the website to function properly. This category only includes cookies that ensures basic functionalities and security features of the website. These cookies do not store any personal information.
Non-necessary
Any cookies that may not be particularly necessary for the website to function and is used specifically to collect user personal data via analytics, ads, other embedded contents are termed as non-necessary cookies. It is mandatory to procure user consent prior to running these cookies on your website.
SAVE & ACCEPT